CHECK OUT OUR CURRENT DEALS → A BRIEF HISTORY OF BROWN DERBY

Brown Derby has been a family owned and operated business in Springfield, Mo since 1937. It was started by John A. Morris and various family members have been a part of the Brown Derby team throughout its existence. We say “team” because it is more than family who have worked at Brown Derby for so long to keep this business spirit alive. In 1937, John A. Morris had a 24 hour service station called Star Terminal with a tiny liquor department. In 1939, a fire swept through Star Terminal and destroyed the business. John A. decided to get back on his feet and launch a liquor store business. With lots of hard work and determination, he was able to build up his business again and within a short time he had five liquor stores. Morris named the business Brown Derby and that was the beginning of what today is the 15-store Brown Derby wine & spirits chain.

In 1971, John A. Morris’s son, Johnny, started selling fishing lures out of Brown Derby #19 and broke off to create what is now internationally known as Bass Pro Shops. 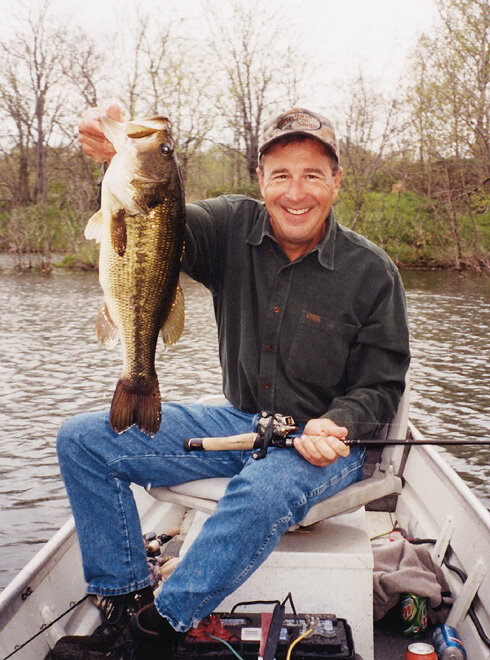 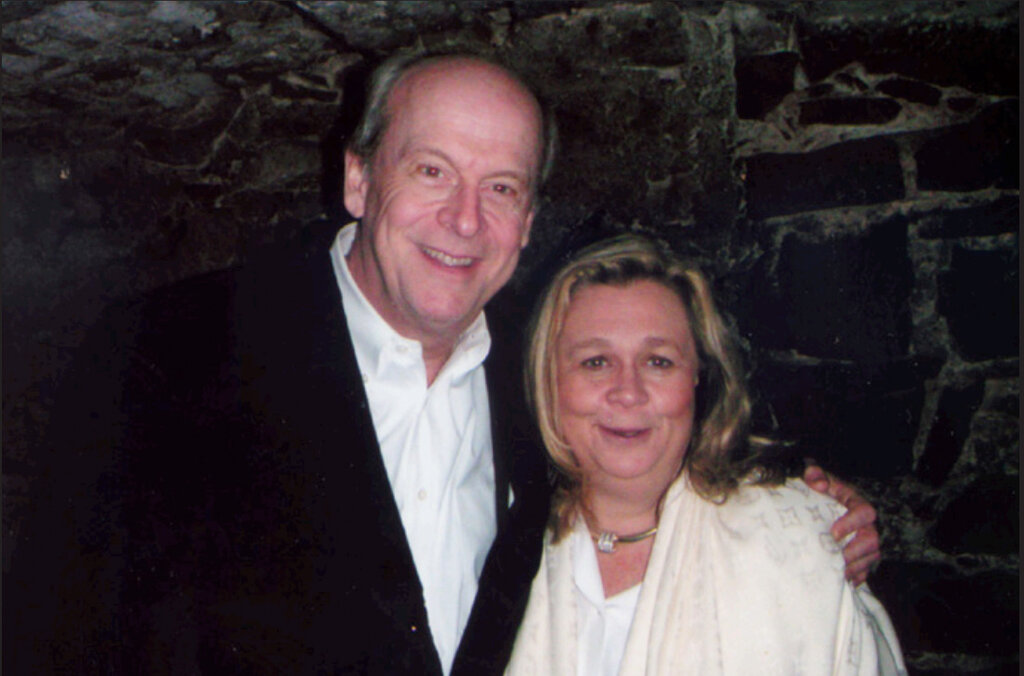 At that same time Morris hired a young man, Ron Junge. As Junge worked his way up in the company, he became more interested in fine wines and coaxed Mr. Morris to expand Brown Derby’s inventory. Ron Junge, eventually married John A.’s daughter, Jo Ann, and created what is now known as the Brown Derby Wine Center & Marketplace which has been bringing fine wines to the community for several decades. Ron was a pioneer with insight and knowledge; when he began there were no wine retailers in Springfield and very few throughout the country carrying any wine at all. Ron would travel to visit unknown wineries and search out yet-to-be famous wineries in order to introduce exciting new wines to the Springfield community and beyond. He was very successful in his attempts, often times being the only retailer between the coasts to represent certain wineries, many of which have since become extremely popular. Ron’s pursuit of the finest wines brought the Brown Derby Wine Center both national and international recognition for its outstanding selection. In 1994, the Brown Derby Wine Center moved to its current location of 2023 S. Glenstone, where Ron’s wife Jo Ann joined the team. Jo Ann added a cheese counter, artisanal foods, and home décor to broaden the scope of retail and appeal to an ever expanding base of customers.

In 2014, Ron and Jo Ann’s daughter, Jennifer, created what is known as the Derby Deli. The Derby Deli is a restaurant in the heart of the Brown Derby Wine Center & Marketplace that serves fresh and healthy food. John A. Morris always said the company flourished because of good locations and the right people. “Other people make this business great,” he said. We couldn’t agree more! 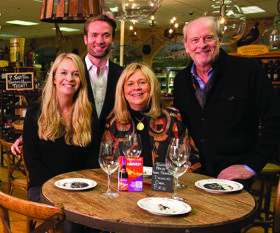